Things that I say that offend Christians part 3 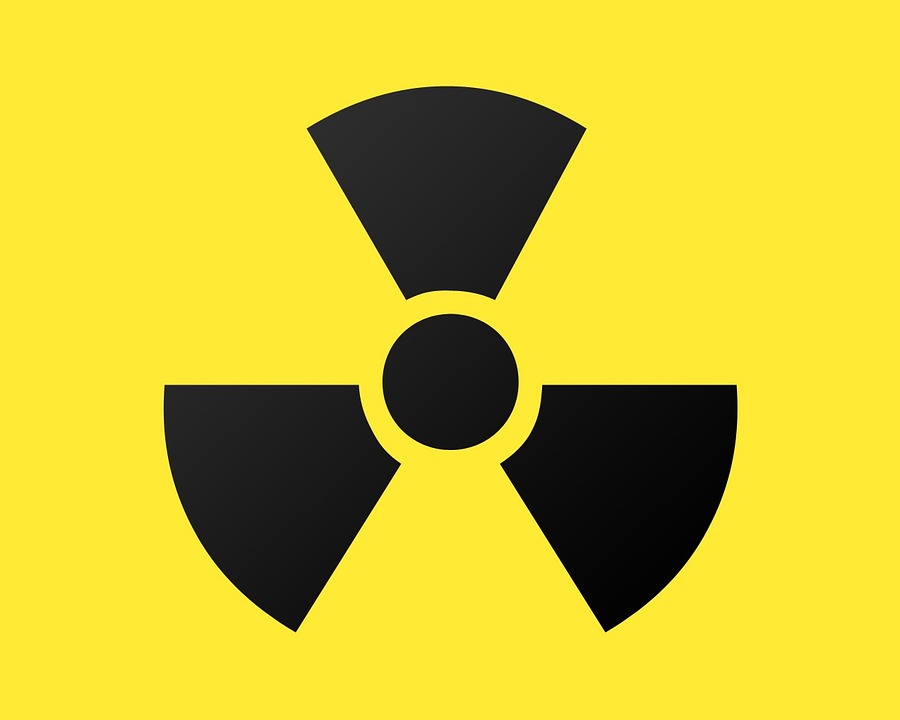 There is an “uncanny valley” of prayer where Christians do less for people than their secular counterparts.  The term uncanny valley is a term for computer graphics that refers to how 3D rendered faces that are almost like human faces look like dead people which is why computer generated movies like Up use stylized faces instead.  People prayer shaming have a point because a lot of times at a certain level prayer becomes a stand in for action.  A Christian who is really pious and prays fervently for something is likely to be primed to do something besides praying.  An atheist who sees prayer as worthless will do something or nothing.  But a Christian in the middle might use prayer as a convenience the same way someone will send an e-mail instead of writing a letter.

Service as an outcast (in the group doing the serving) is much worse than not serving at all.  There is little more disheartening than trying to be love while not being shown any love by your compatriots. In this context it’s almost impossible for one not believe they are just being exploited like a paper plate, used and ready to be discarded.  Eudemonic pleasure generally needs to be enjoyed communally or it’s not enjoyed at all.  We are used to hedonic pleasure which is often enjoyed alone and sometimes we assume the other kind of pleasure can be enjoyed this way too.

Encouraging people to overshare is a form of entrapment.  Being vulnerable and “Scary Close” is all the rage in Christian circles.  What people don’t realize is for those of us with mental illnesses sharing is tantamount to outing and we could lose our jobs if our employer found out about our diagnosis.  Not letting one’s guard down often makes one come across as cold and uninviting but for some of us it’s a matter of survival.

Life is tragic and the silver lining rarely justifies the cloud.  The happy, successful people always control the discourse in this day and age, especially in Christian circles.  The senseless suffering and chaos of life gets swept under the rug and people are shamed and ostracized for their suffering when it doesn’t fit some neat little mold, when one can’t cobble together some kind of “redemption” story out of it.  Often these redemption stories don’t serve so much as a way God supposedly worked as much as defanging suffering in order make those who suffer less (who generally hold more power) feel comfortable.

Christians treat you on the basis of what prayers you prayed that already worked, not the ones that are going to work.  If Christians truly prayed in faith they would have to believe their prayers were going to work and treat you as if those prayers had been answered.  For example, they would have to treat you the way they’d treat someone who already had a job even if you didn’t have one (but they were praying for you to get one).  When Christians encounter people with disabilities it kind of crashes their system because the stench of unanswered prayer precedes those with disabilities.  They have to compartmentalize, now they are confronted with opportunities to pray prayers that obviously won’t work.  It stops them in their tracks.

Poor people are less welcome in the church than they used to be.  As income inequality has increased the people at the bottom (particularly poor whites) have largely been left behind by the church.  Part of this is structural as going to a church generally requires having a reliable automobile which many lower class people do not possess.  The other part is the inroads the prosperity and progress gospel (teaching that doesn’t promise wealth but tacitly expects it to come in time) has made into the church.  The church crows about diversity while neglecting to realize if they tried to attack it via the class end they could make much more of an impact (and help poor whites like myself as well).  But attacking it from this angle requires much more sacrifice from the administration and laity.

It’s ridiculous for the church lionize and organize everything around the nuclear family when the nuclear family has been in melt down for tens of years.  The day and age of the self-sufficient single family unit is long gone (if it ever really existed).  This might be a hidden reason millennials are leaving the church in droves.  We’re sick of being treated like a half of person because we’re single.  We’re sick of being shamed for not reaching all the markers of adulthood (owning a car, owning a home, getting married, having a high paying full time job, etc..).  We are more needy and often form relationships that ask more of people than what those in the shallow Christian culture can provide.

Love’s presence (and it’s absence) is conspicuous.  Sometimes those of us (especially those of us with more education), underestimate people’s powers of perception.  We millennials were born into a world where we were basically being sold something since the cradle.  You can’t pull a fast one on us.  So stop trying.